Our stories. Find out more about our work towards the Sustainable Development Goals.

Story
08 November 2022
Multilaterial System Remains Critical in Tackling Global Challenges
These were the words of Minister of Foreign Affairs and Foreign Trade, Senator the Hon. Kamina Johnson Smith, at the flag raising ceremony commemorating Jamaica's 60th anniversary of membership in the United Nations. “We remain fully convinced that the alternative to a functioning multilateral system is a more dangerous and divided world that will threaten to marginalise and erode the security and development of small States in particular. We must all, therefore, continue to emphasise the tremendous benefit to our nations and our people of a robust and well-functioning multilateral system,” she said. She noted: “Small States like Jamaica are, of necessity, the strongest advocates for multilateralism and… multilateral cooperation will be key to getting us back on the road to sustainable economic growth and enhancing resilience to cope with global challenges. We must, therefore, reaffirm our commitment to a world underpinned by a strong rules-based multilateral system.” The Minister was addressing the UN Day Anniversary Flag-Raising Ceremony at the Jamaica Conference Centre in downtown Kingston on October 24. Senator Johnson Smith said that Jamaica will continue to play a positive role in the activities of the organs and bodies of the UN. “We expect that their programmes and projects will complement those introduced at the national and regional levels and believe that our collective efforts will assist in achieving our own national development goals,” she said. She noted that Vision 2030, which aligns with the overarching framework of the UN’s Sustainable Development Goals (SDG) continues to be Jamaica’s guide in this regard. “The United Nations is the product of hope. As we mark UN Day, let us renew our hope and conviction in what humanity can achieve when we work as one in global solidarity,” Senator Johnson Smith added. UN Resident Coordinator, Dr. Garry Conille said that now, more than ever, the institution must remain the space for constructive dialogue and a beacon for sustainable peace, prosperity and the future of the planet. “Our modern world faces some of the greatest challenges in its history, from the climate crisis to COVID-19, from the fallout from the war in Ukraine to growing threats to democracy,” he pointed out. Mr. Conille said that since Jamaica joined the UN in 1962, the country has played an outstanding role in the organisation’s system, helping to call international attention to matters such as human rights, decolonisation, economic cooperation, women's issues, among others. He said that as Jamaica continues to lead an ambitious global agenda, the UN partnership in country, to accelerate progress towards the SDGs, is at its highest level. “In the past two years alone, joint programmes have increased... with investments of the current country implementation plan already exceeding our expectations,” he said. UN Day is commemorated annually on October 24, recognising the entry into force of the UN Charter in 1945. This year is the 77th anniversary of the UN, and the 60th anniversary of Jamaica’s membership to the UN.   Originally published by the Jamaica Information Service October 25, 2022
Read more 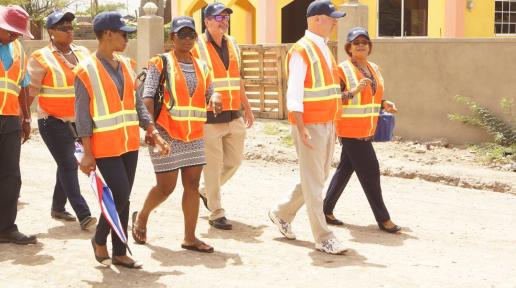 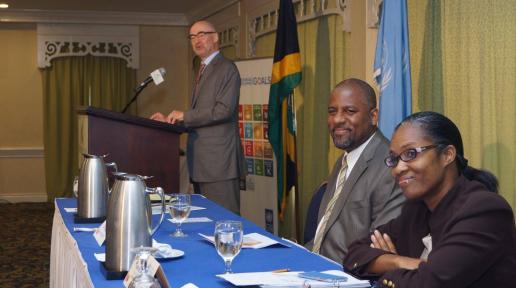 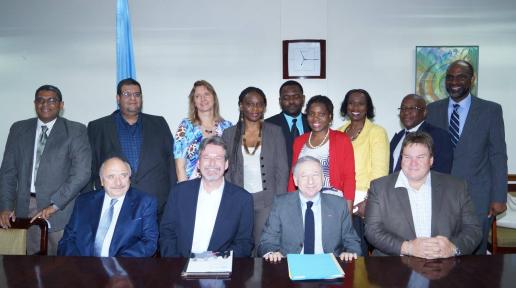 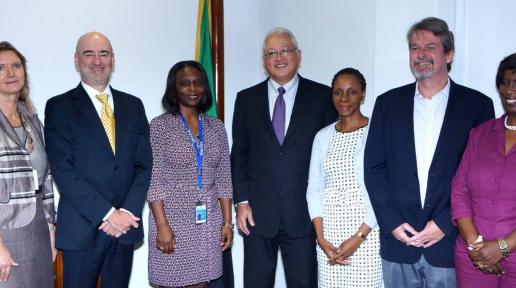 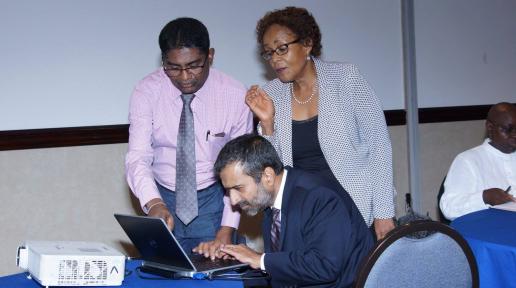 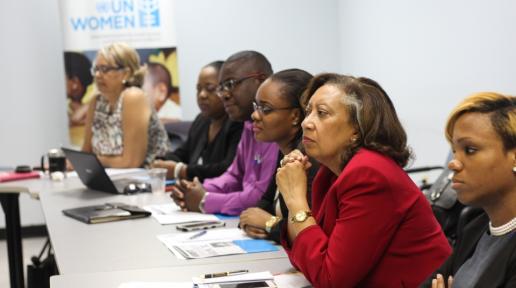 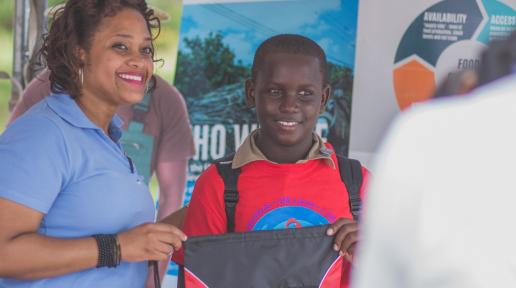 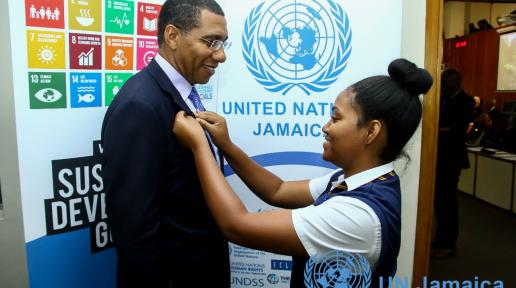 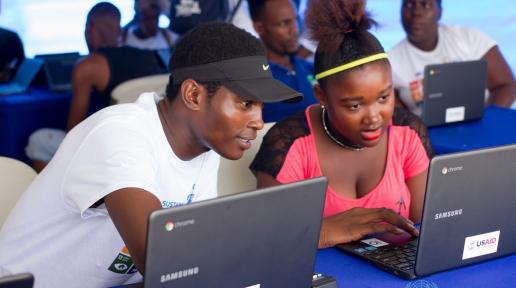 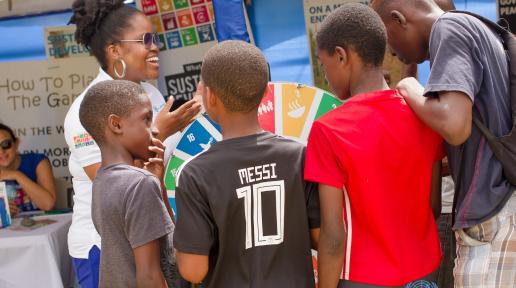 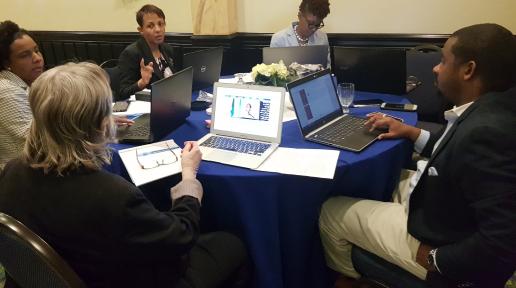 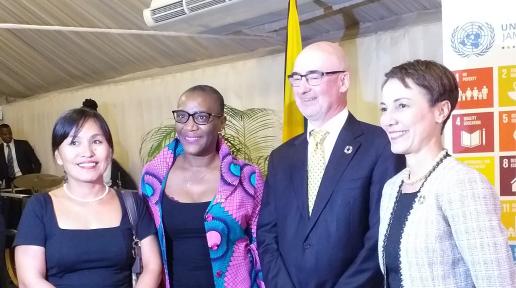